You can tell shoppers about your new stores and eateries, or you can show them. We don’t need to tell you which option might be most effective in this Digital Era. Broadway Sydney‘s Justine Saltmarsh is all for making a visual impact, and the manager recently unveiled a custom “Mix It Up” app that gives shoppers a 3D sneak peek at things to come to the center’s food court.

The app takes users on a virtual-experiential journey, as Broadway Sydney puts it, to explore the center’s Level 2 redevelopment, which is slated to wrap up this August. They activate the app by holding up their mobile devices against the high-tech, 138-foot hoarding that the center put up where the food court is currently closed. Once the app is running, a Broadway ambassador pops up on the screen to deliver the latest food news. The app also features a food library and a preview of the final Level 2 designs.

“This is an entirely new Broadway experience for our customers. We wanted to provide a memorable and insightful look into our Level 2 redevelopment by taking shoppers on a journey with us as we edge closer to the grand reveal. It’s the first time augmented reality has been used in this way and the feedback has been really positive,” Saltmarsh said.

The Gallery creative agency developed the app, which is set on a cloud-based content management system. According to Broadway Sydney, about 40 images of each featured dish were captured from various angles using a process called photogrammetry and then mapped to create the virtual illusion of steaming food. There’s also an animated sequence that allows app users to interact on their phone screen. Shoppers can download the app using the newly installed, free on-site Wi-Fi and fresh content is added monthly. 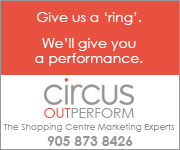 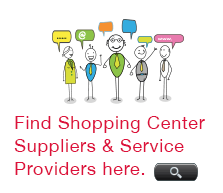 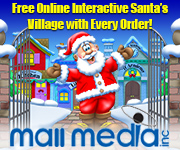 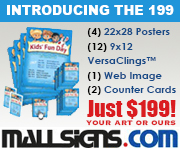 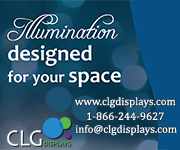 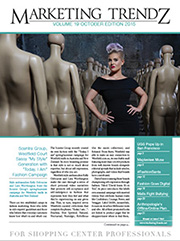